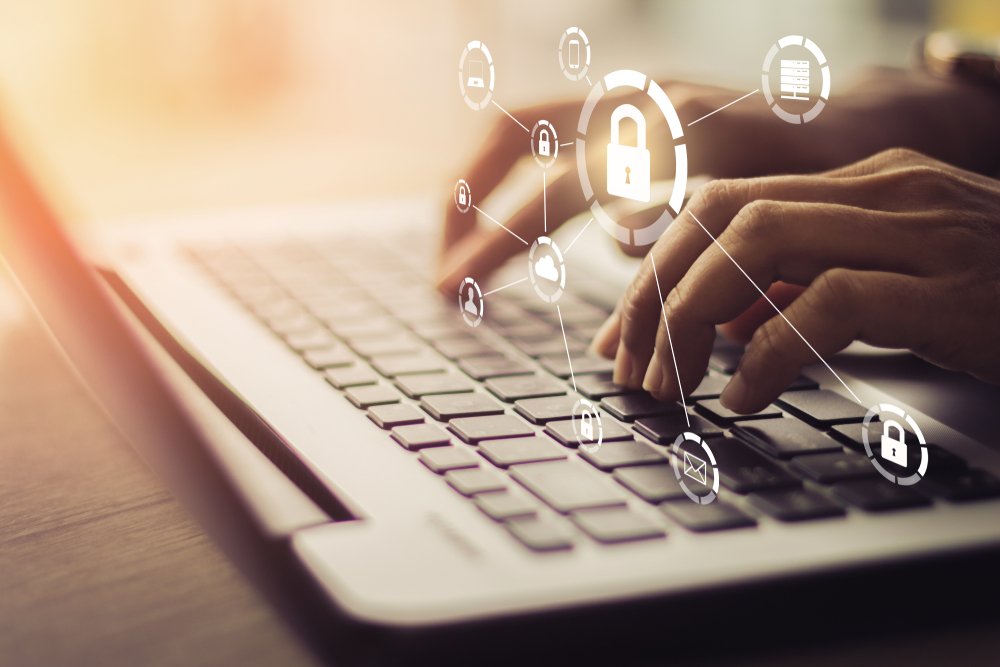 Globally, cybercrime damages are expected to reach $6 trillion by 2021.

Oh, what a year it’s been. Most of 2020 was no one’s idea of a good time, but the COVID-19 pandemic gave an unprecedented avenue to a massive increase in cyberattacks in particular, all across the globe. The remarkable surge in working from home has also contributed to the rise of cyberattacks. Going into 2021, we are still only learning how to close the security gaps between the home and office networks and to minimize the theft of confidential information, phishing, cryptojacking, ransomware attacks, IoT attacks, and other data breaches that have marked 2020.

2020 Cybercrime by the Numbers

With so many people switching to working from home and remote learning during this year’s global lockdown, and so many more online transactions as deliveries increased, cybercriminals jumped at the chance to hack credit card data and target educational institutions, already taxed with infrastructure hurdles after having to switch to remote learning. Healthcare organizations weren’t spared either, as they were struggling to contain the virus and save lives.

Consider some recent stats as reported by Security Boulevard:

Here are some more disturbing stats, courtesy of Fintech News:

Educational institutions were hit hard. As TechRepublic reported, the average number of weekly cyberattacks per educational facility in the U.S. rose by 30% just between July and August of 2020. The primary tactic was the distributed denial-of-service (DDoS) attack. (We’ve reported on the various cyberattacks and back-to-school hurdles back in September.)

The Most Popular Methods of Cyberattacks

The Cybersecurity Advisory and Assessment Solutions (ISACA) issued a report this November, listing the top few breaches of 2020 and detailing the most-often used tactics the hackers employ. According to ISACA’s State of Cybersecurity 2020 report, the most common cyberattack methods in 2020 are social engineering, followed by advanced persistent threat, tied by ransomware, and unpatched systems tied for the third place.

In the case of social engineering, it’s crucial to have an identity verification process and multi-factor authentication system in place. Data security failures could be prevented by implementing and following robust encryption policies.

The third runner-up, issues related to patch management, is tied to ransomware attacks. An aggressive patch management program can help mitigate or avoid those altogether.

To learn how to increase your company’s cybersecurity and data protection, contact the experts at CyberReef today.