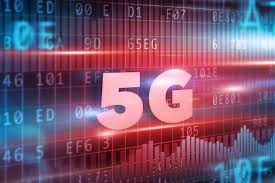 IoT Monthly: The Path To 5G

The most important deal ABB has ever done.

Comcast joins the LoRa alliance. Should you care?

Every new generation of wireless networks delivers faster speeds and more functionality for devices. 1G brought us the very first cell phones, 2G let us text for the first time, 3G brought us online, and 4G brought us the speeds we enjoy today. But as more devices come online, 4G networks have just about reached their limit of what they’re capable of, at a time when connected devices are growing at an exponential rate. Now, we’re headed towards 5G, the next generation of wireless. It will be able to handle 1000x the traffic of today’s networks and up to 10x faster than 4G LTE. An HD movie will download in under a second… 5G will be the foundation for smart grids, virtual reality, autonomous driving, and every other category of the IoT. So what is 5G? Essentially, 5G will be a combination of technologies that improve the efficiency and security of networks. We believe this is still a long way from becoming a reality, but the foundation of this technology is already seeing plenty of action. The foundation includes:

The month of April saw $2.5B in investment, primarily saturated in network infrastructure and cloud monitoring technology. There was an aggressive bidding war for Straight Path Communication’s (NYSEMKT: STRP) spectrum, continued consolidation in fiber and SD-WAN services, and the most important deal ABB has (NYSE: ABB) ever done.

Companies You Should Be Watching: Straight Path Communications

Companies You Should Be Watching:

Straight Path Communications grew their market cap by 6x this month as a bidding war emerged for the company’s spectrum assets.

Why is there a bidding war? This has been covered in nearly every tech outlet, so here is the quick and dirty from Straight Path’s eventful 2017:

Why is this spectrum so valuable? These licenses are an essential component for building a 5G network capable of handling increased download speeds. They’re designed for use by IoT products like self-driving cars that require a consistent signal but commonly operate out of the reach of Wi-Fi. Additionally, the mmWave spectrum is not interchangeable and the supply is limited. What kind of spectrum do they own? The licenses Straight Path owns cover the 39 GHz and the 28 GHz band. Both will enable higher capacity and faster data transmission, but the 39 GHz (roughly 86% of their licenses) has proven to be more difficult to use because it’s a space-to-earth directional frequency versus the earth-to-space direction of 28 GHz. Interference from signals originating in space is still a hurdle for telcos.

So 28 GHz is the golden goose. Who else owns it? Verizon. Sort of. When they bought XO Communication’s fiber network assets earlier this year, they also purchased a lease of the spectrum, with an option to buy at the end of 2018.

How much of this value is hype? There’s some logical comp-math you can find here suggesting it’s only worth $289mm, but this analyst has no telecommunications background. However, it points out the valuation nightmare and the potential hype that’s getting priced in to these assets. The corporate strategy teams at AT&T and VZ may have more information and insight to the future of networks, but it looks quite frothy from the sidelines.

What have we learned? As far away as 5G might be, the infrastructure assembly is in process, and with limited spectrum licenses and high valuations, carriers clearly believe these assets have the ability to decide between success and failure.

Liverpool Victoria (LV), the largest insurance provider in the UK, partners with TH_NK to develop strategies to insurance driverless cars and the internet of things.

Nvidia is developing edge camera analytics. Continuing on last month’s narrative on Mobileye’s (NYSE:MBLY) potential as a software company, Nvidia is following the same path of using their graphics processing units (GPUs) as deep learning data centers inside the devices.

Apple has released a patent indicating their investigation of wireless charging over radio frequencies. 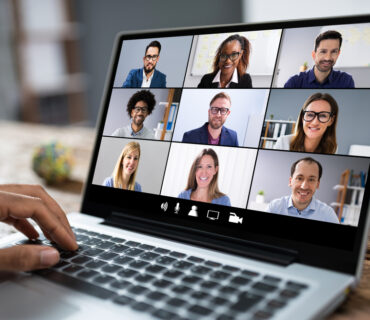 A greater acceptance of life and work balance is just the tip of the iceberg. In two earlier posts, we discussed the state of working remotely in the U.S. this fall, and shared which big companies are leading the way. The decision to offer remote work options comes with its own set of pros and […] 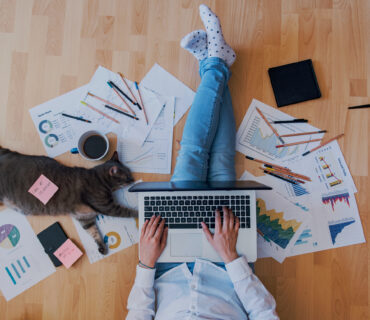 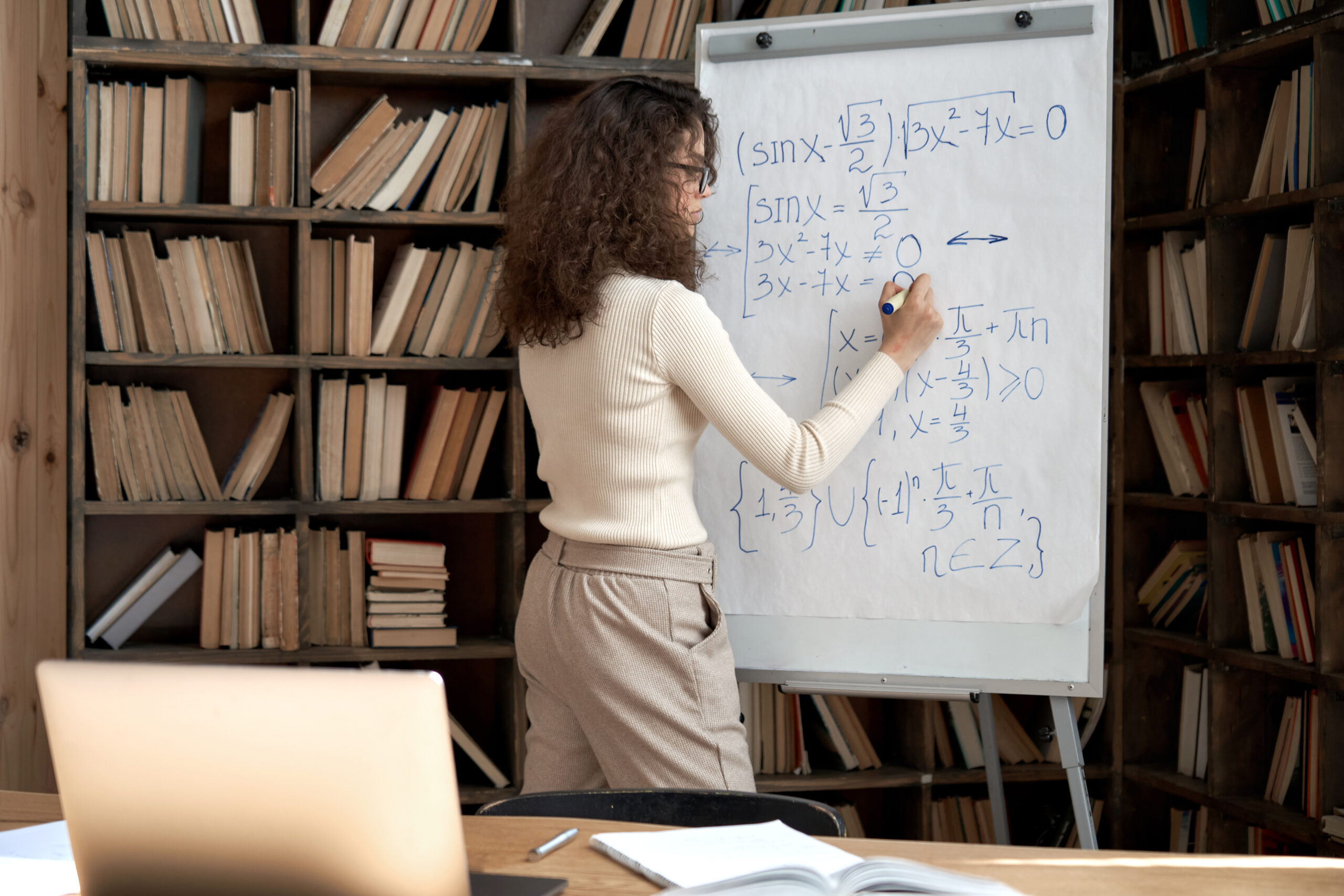 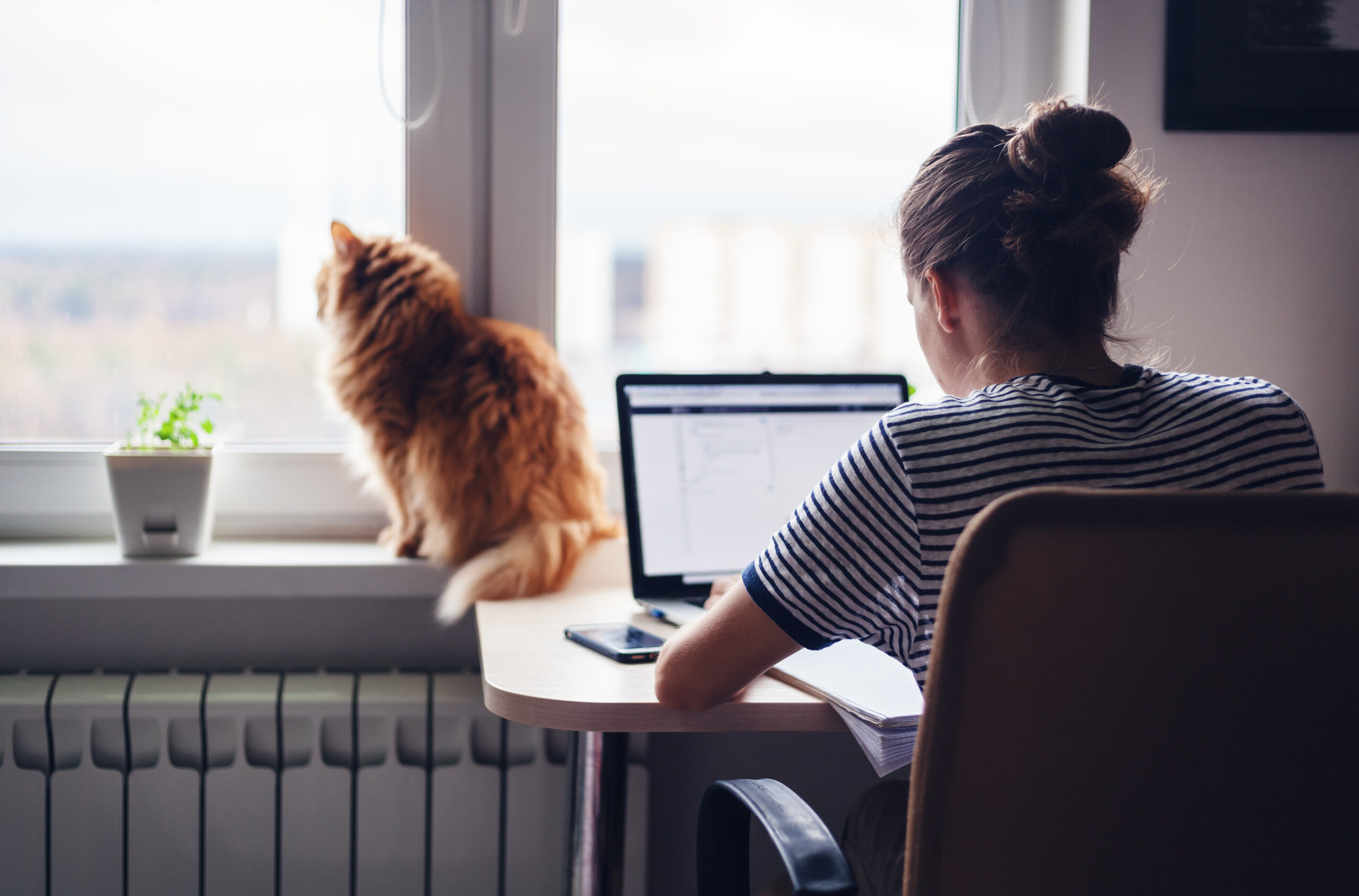 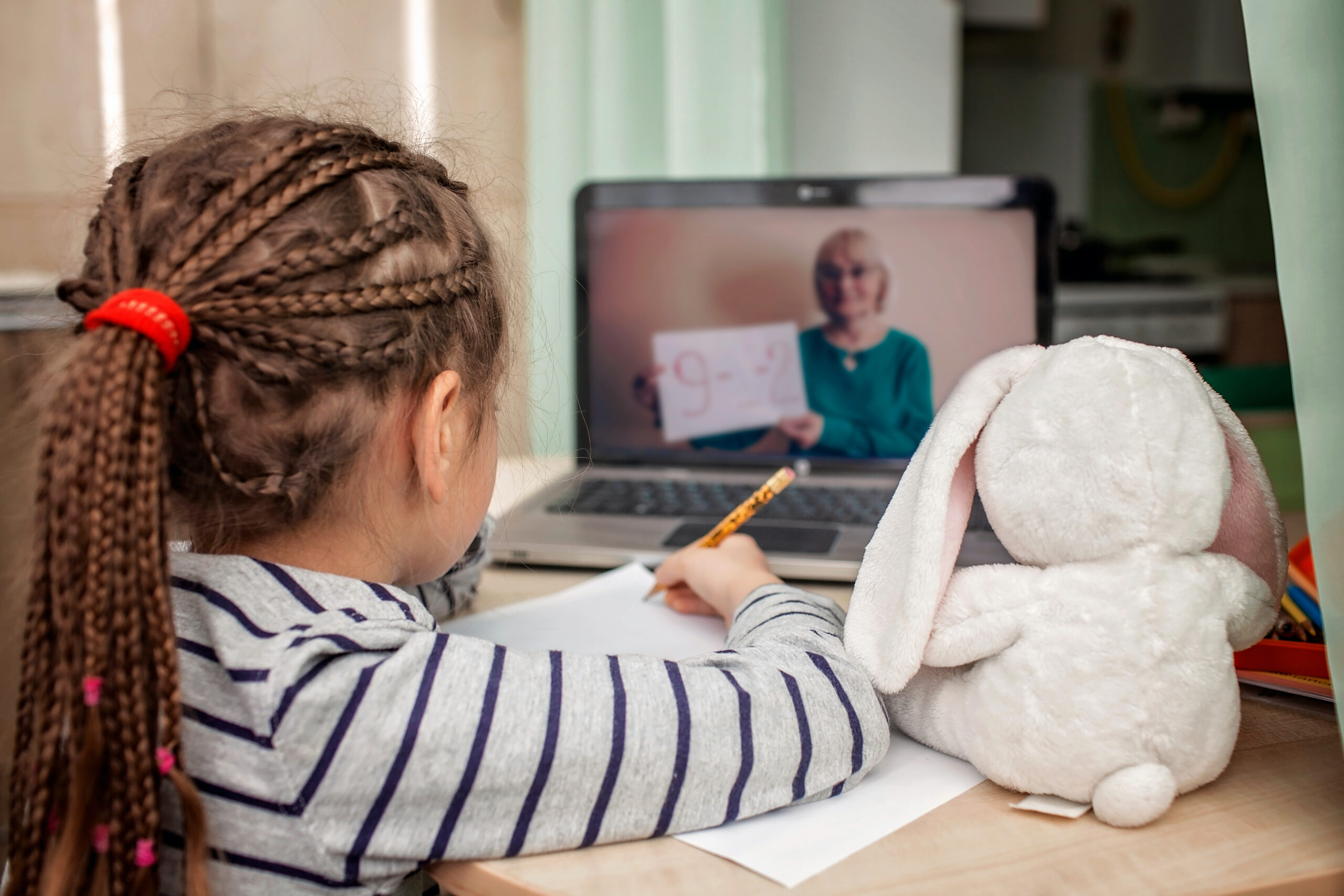 Virtual Schools Face (and Are Rising Up to) Enormous Challenges Now that the schools are reopening for in-person and distance learning, or a hybrid of both, what challenges are the school districts and the parents facing? On a brighter side, what’s working well? Schools Facing Tech Issues, Cyberattacks, and Outages School districts who opted or […] 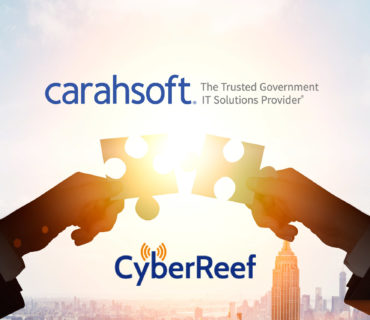